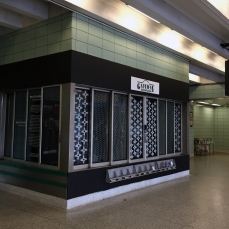 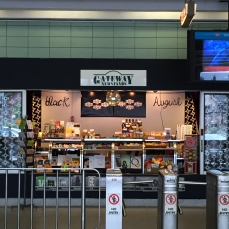 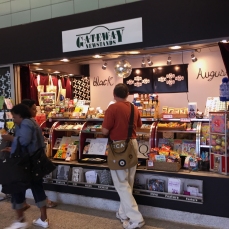 Black August is a time to study history, and to set intentions towards activism for freedom and social change. Mumia Abu Jamal, political prisoner and tireless author, journalist and activist, said, “August is a month of meaning, of repression and radical resistance, of injustice and divine justice; of repression and righteous rebellion; of individual and collective efforts to free the slaves and break the chains that bind us.”

On the 45 anniversary of Black August, join Syrus Marcus Ware in remembering black revolutionaries who have challenged the prison industrial complex and anti-black racism in North America and beyond. Through large-scale portraiture and audio soundscapes, Syrus will remember local activists, ancestral memories and family legacies of mobilizing for social change.

Still loving this, years on. You gotta check the version on “worlds of fire in motion” by dr afua cooper ! #afuacooper
☀️ with @exertiongoldsun ☀️
We’ve got five years, stuck on my eyes// five years, what a surprise// we’ve got five years, my brain hurts a lot// five years, that’s all we’ve got
💚
Thank you @quillandquire ! #untilwearefree #blacklivesmatter @rodneydiverlus @sandymhudson @sarahjama_ @policingblack @giselledias37